Emily Krueger '21 of Chicago and Mollie Paisley '21 of Mount Sterling, Ill., attended the National Panhellenic Conference Academy, held in January in Indianapolis. And because of their affiliations at Monmouth, the two enjoyed a kind of "celebrity status."

"It's almost celebrity status," said Monmouth Assistant Director of Fraternity and Sorority Life Max Seisser, who also attended the conference. "Their Monmouth experiences are that important to other members across the country."

Seisser said the conference was important for several reasons, including helping strengthen the leadership of Monmouth's Panhellenic Council, which takes a big-picture look at Monmouth's Greek life.

"They were able to learn a lot about specific positions, which is really important since we have a new Panhellenic Executive Board," said Seisser of the council. "There are 10 members, and Emily is the only one who has experience from last year. Everyone else is brand new."

Krueger said the event "was enriched with discussions, speakers and resources to use for bettering our Panhellenic and overall Greek life communities on campus."

The conference discussed a variety of issues, including advancing sorority life, empowering women and prioritizing collaboration between chapters.

"Attending NPC Academy was an amazing opportunity that I never imagined I would have when I first went through recruitment for Greek life," said Krueger. "The academy provided us with ample opportunity to meet sisters from across the nation while learning more about ourselves as leaders and empowered women. "

Paisley said she picked up budgeting tips that will help her in her finance role, and the Monmouth group also discussed goals for their return to campus.

"Things we would like to focus on are more volunteer work and bringing together all three sororities we have on campus, strengthening the bond between all the sisters," she said. 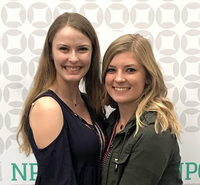 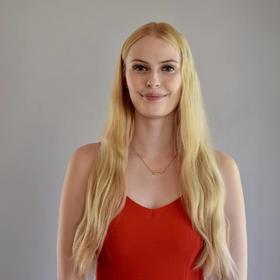 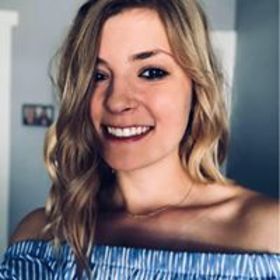