MONMOUTH, Ill. (03/14/2021) — The Monmouth Fighting Scots baseball team baseball team swept Simpson College in a doubleheader 10-7 and 4-2 Saturday at Glasgow Field. The Scots (2-2) had not played at home in 664 days and came from behind to win both games in front of a limited crowd.

"It was good to get back out there after two years at home and get a win," said coach Alan Betourne. "We played a couple of complete games which we didn't do last week so it was good to see those things come together after the early nerves."

Simpson College, a team receiving votes in this week's D3 Top 25 Poll, scored in the first and third innings in game one against Monmouth starting pitcher Addison Fletcher (Monmouth, Illinois). The Scots got on the board in the third as Shamus Murphy (Milan, Illinois) walked and scored on a two-out double by Jordan Ball (Moscow Mills, Missouri).

Monmouth took their first lead of the day in the fourth inning. Justin Bost (Reynolds, Illinois) drew a two-out walk and Alec Lyle (Farmer City, Illinois) launched a two-run homer to left-center. The homer was the first of the season for any Monmouth player and the first in a Scots uniform for Lyle who transferred from MacMurray College.

Simpson tied the game in the fifth but Murphy led off with a solo homer in the bottom of the inning to put Monmouth back on top 4-3. Lefty Jeff Garrett (Aledo, Illinois) replaced Fletcher in the sixth and stranded two Storm base runners.

The Scots extended their lead in the sixth against the Simpson bullpen. Bost struck out to start the inning but reached base on a throwing error by catcher Keaton DeKock. With one out Jake Brewer (Gibson City, Illinois) singled and Murphy walked. Ball walked to score Bost and pinch-runner Thomas Witty (Northbrook, Illinois) scored on a groundout by Matt Temaner (Gurnee, Illinois). The Scots pushed the lead to 8-3 when Logan Komater (Ottawa, Illinois) singled home two more before Simpson got out of the inning.

The Scots led 8-5 in the eighth when they grabbed two more runs. Temaner singled with one out, Komater singled and Mike Dato (Oswego, Illinois) walked to load the bases. Temaner scored on a groundout and Komater came home on a wild pitch to put the Scots up 10-5.

Simpson scored twice in the ninth and threatened to get even more. With the tying run at the plate, Tim McNally (Paw Paw, Illinois) earned the save by inducing a groundout to third as the Scots clinched their first win of the season.

"Guys stepped up today and picked up big hits, which is what team baseball is all about," said Betourne. "We have some time now to work on the things we need to get done. We are almost there and today showed signs that we can do it."

Simpson jumped on top early in game two as Brady Held hit a two-run homer in the top of the first. The blast to right-field came off starting pitcher Nathan Willig (Oswego, Illinois) who walked Chris Miller to start the game.

The Scots got on the board in the second inning with another two-out rally. Lyle walked and Brewer was hit by a pitch to put two runners on base. Catcher Anthony Ruggles (Aledo, Illinois) singled home Lyle to cut the Simpson lead to 2-1.

Komater walked to start the third and he moved to second on an errant pickoff throw. With two outs and Komater on third, Bost singled to center as Monmouth tied the game.

Willig and Trevor Davis (Waterloo, Illinois) held Simpson in check the rest of the way. In the seventh Ruggles drew a leadoff walk and advanced to second on a sacrifice bunt from Ball. A balk moved Ruggles to third and Temaner put the Scots on top 3-2 with a double to the wall in center. Temaner moved to third on a passed ball and scored on a sacrifice fly off the bat of Komater. The Storm brought the tying run to the plate in the ninth but Davis struck out the final two batters to preserve the double header sweep.

Fletcher (1-0) earned the win in the opener, making his home debut in his hometown. He struck out four, walked four and allowed seven hits over five innings. McNally earned his first Monmouth save and his first collegiate save. Willig struck out seven and allowed two runs over 4 2/3 innings. Davis (1-1) allowed three hits over 4 1/3 shutout innings while striking out six.

Monmouth Moments: Murphy last homered on March 11, 2020 against Cairn University in Florida…Willig set a new career-high with his seven strikeouts…Davis struck out a career-high six…Fletcher has 12 strikeouts in 11 innings…Scots batters drew 14 walks on the day…Temaner and Komater had hits in both games…Komater had three hits in the opener, one off his career high from March 12, 2020…The Scots final game of the 2020 season came one year ago today against Immaculata University in Florida…Monmouth has 20 days off before facing Cornell College in an April 3 doubleheader in Iowa. 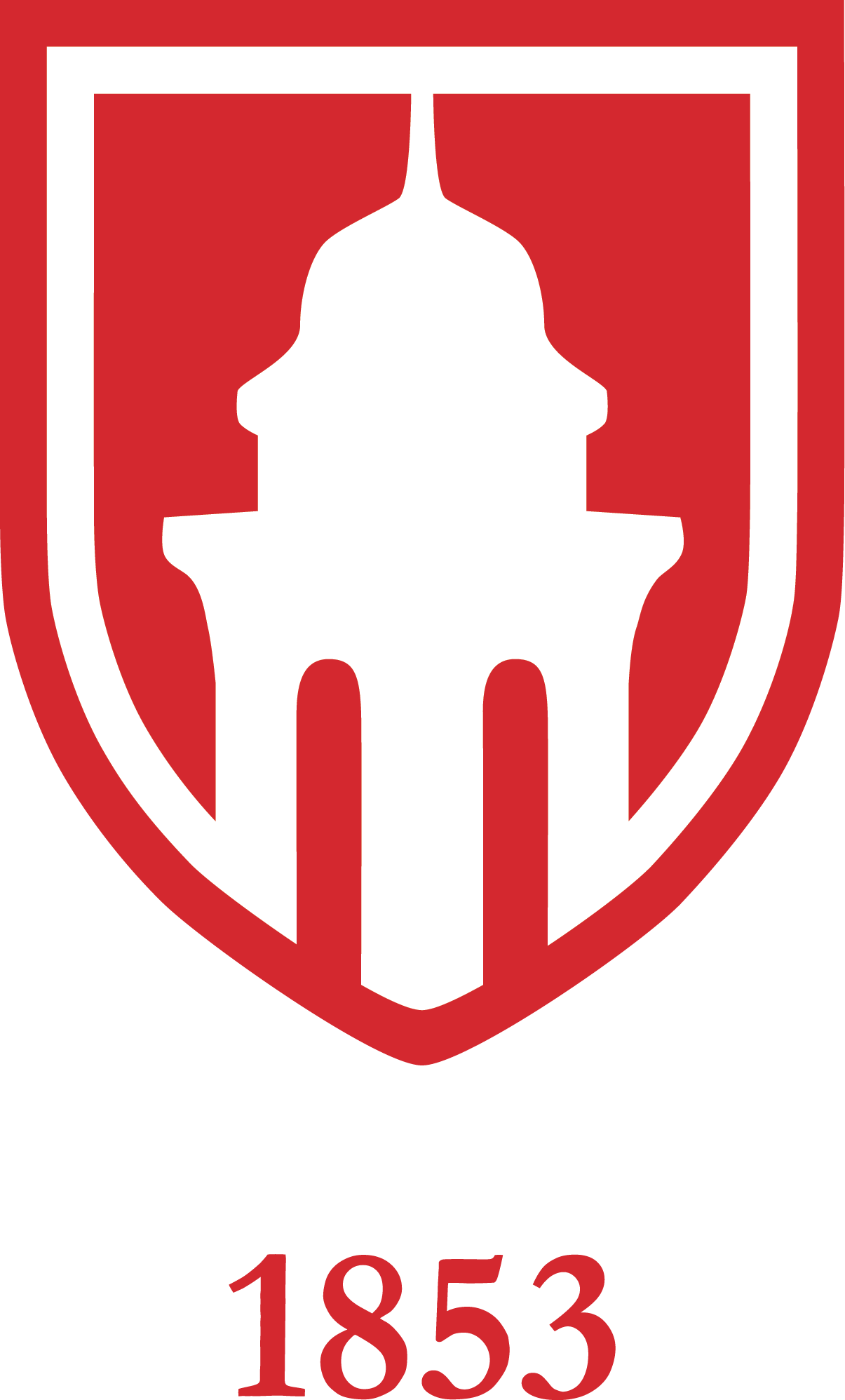